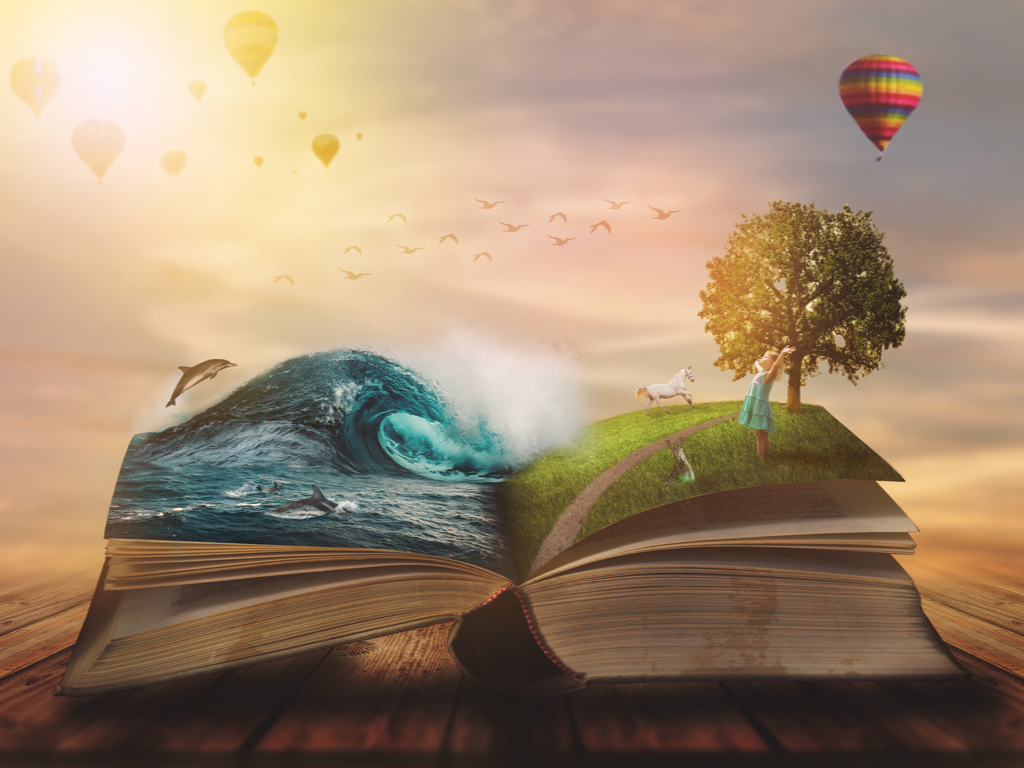 The Most Translated Books in the World

There is no greater joy than becoming immersed in a world that is outside of our own. From historical to scientific to romance, books are the key to a well-rounded life. While many authors aspire to have their books published in one language, there is a small percentage of books that are translated into many languages. In fact, according to Lit Hub, in 2016, 633 newly translated works of fiction and poetry were published in English in the United States.

From religious works to whimsical stories of Cheshire cats, witches, and wizards, there are an array of books that have been translated into numerous languages around the globe! Here are the top 10 most translated books in the world:

#2. The Adventures of Pinocchio

The Adventures of Pinocchio, written by Carlo Collodi in 1883, was originally written in Italian. It has since been translated into approximately 300 languages. We may recognize the title from the beloved Disney classic but the heartwarming story of the wooden puppet named Pinocchio and father Geppetto have inspired many adaptations and films.

Originally written in English by Lewis Carroll in 1865, Alice’s Adventures in Wonderland has been translated into 174 languages. In fact, the original title has never been out of print and continues to be a source of numerous adaptations.

The first novella on our list is The Little Prince by Antoine de Saint-Exupéry, a French aristocrat, writer, and aviator. Considered one of the most popular children’s books of all time, it explores the story of a pilot stranded in the desert who encounters a little prince who explores planets. Originally written in French, The Little Prince has been translated into more than 300 languages and has sold over 140 million copies.

One of the greatest sources of childhood classics, Hans Christian Andersen’s Fairy Tales includes a variety of classics. Some of these include The Little Mermaid and The Ugly Duckling. Originally published in 1837 in Danish, the book has since been translated into 160 languages.

“Yer a Wizard, Harry.” Just one of many quotable lines from the fantasy book series Harry Potter, the seven-book series by J.K Rowling is regarded as the best-selling book series in history, having sold over 500 million copies worldwide. The series has been translated into eighty languages, not to mention the movie adaptations and spinoffs.

The Alchemist was written by Brazilian author Paulo Coelho. First published in 1988, the book has been translated from Portuguese into 67 other languages. This book has become one of the most translated and bestselling novels worldwide.

#8. Twenty Thousand Leagues Under the Sea

Many high schoolers have been tasked with reading this next piece, Twenty Thousand Leagues Under the Sea. Written by Jules Verne in French and published in 1870, this science fiction book has been translated into 148 different languages.

#9. The Adventures of Asterix

This Franco Belgian comic series written by René Goscinny, Albert Uderzo, and Jean-Yves Ferri has been translated into 115 languages. The comic series focuses on the Gaulish warriors, who fight the Roman Republic during the era of Julius Caesar, following the Gallic Wars.

Written by Astrid Lindgren, Pippy Longstocking was originally written in Swedish and has been translated into 76 languages.

Whether you are writing the next great American classic or are producing market research materials, the team at Focus Forward can handle all of your translation needs! Contact us today to learn more!