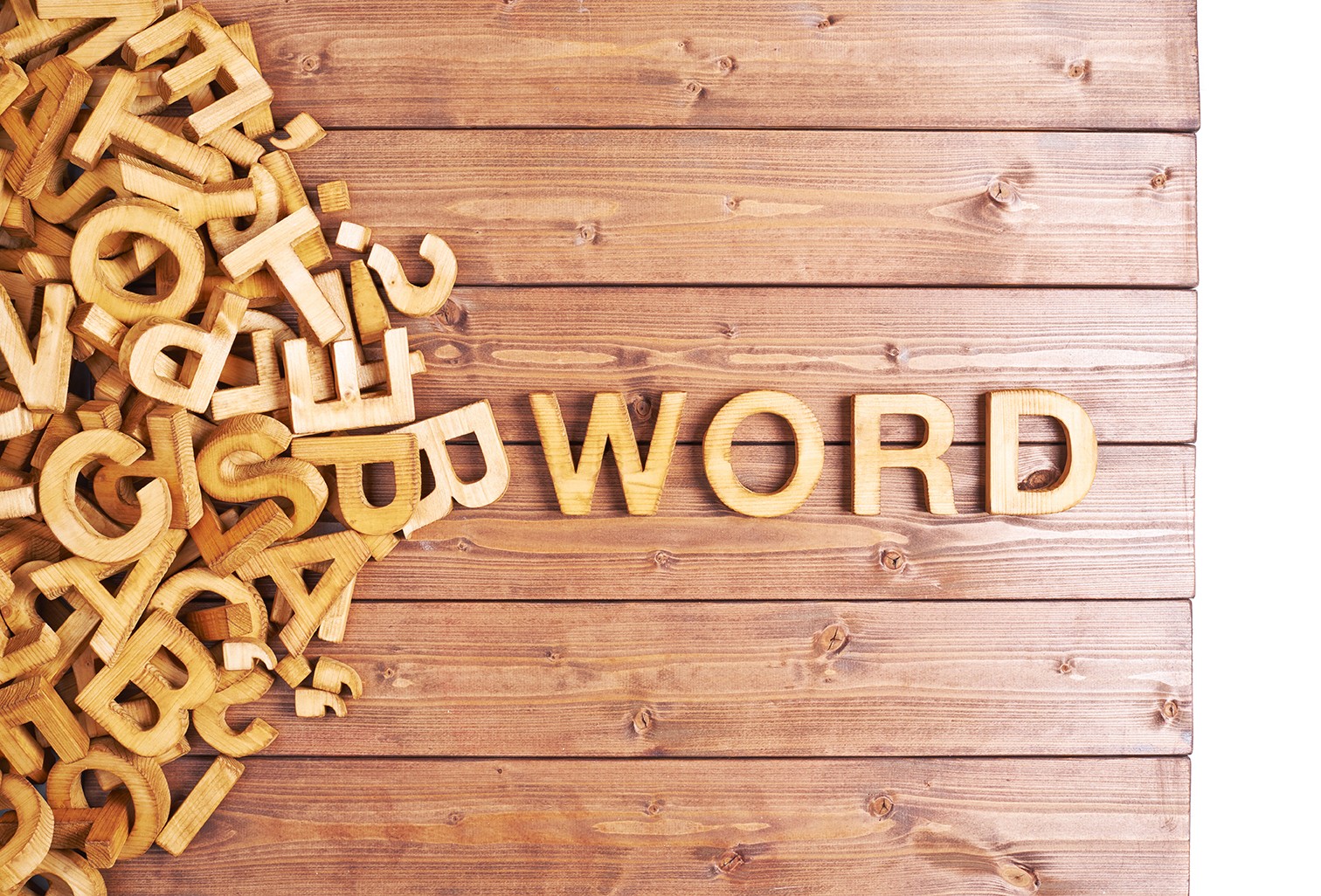 So, what’s the word on trending words? Here are the top 10 words of 2019 and their definitions according to *Merriam-Webster:

The data by Global Language Monitor is culled throughout the English-speaking world, which, as of January 2018, ranks more than 2.58 billion speakers.

Can’t get enough stats? Did you know Disney Plus was the most searched term on Google in 2019?

At FFTranscription, We Know Words!

No matter your words or the way you arrange them, FFTranscription can transcribe them! Serving a variety of industries from the medical to marketing, audio to academic, we can transcribe all of your files in a safe, secure format fit to your budget.

Ready to focus forward? Get a quote for your transcription needs today.

Since 2003, FFTranscription has been expertly transcribing in marketing research and for thousands of businesses across the United States. If you need transcription services for your marketing research, why don’t you give us a call at (215) 367-4040? We’re ready to handle all the details so you can focus forward!