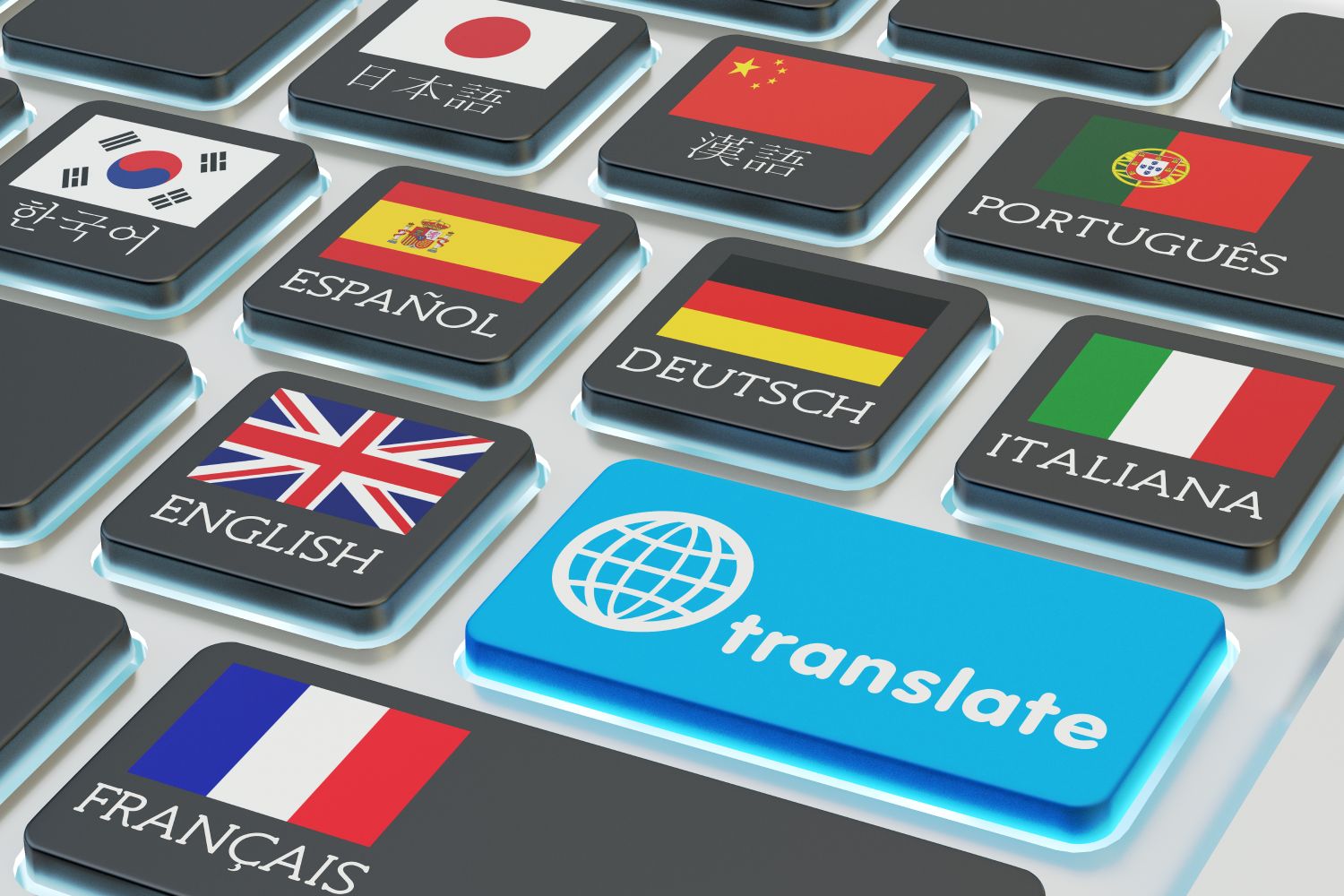 Language is a powerful tool–and when you have the ability to connect with people around the globe, it will do wonders for your business, research, product, or brand. Language is what connects us–even if we don’t speak the same one. While we may have barriers to overcome, the use of translation services can help us reach new heights, diverse audiences, and make connections we otherwise would not be able to. But what are the most commonly translated languages? Take a look at the findings by Wordemy.

The Most Commonly Translated Languages

At Focus Forward, we know how important it is to connect with others in their native language. That’s why we employ and partner with the best professional translators and linguists from around the world, including many native speakers. Our team collectively has decades of translation experience combined with industry-specific expertise, including marketing, media, technology, business, medical, and legal.

If you need translation services for your next project, you need Focus Forward. Contact us today to get started.